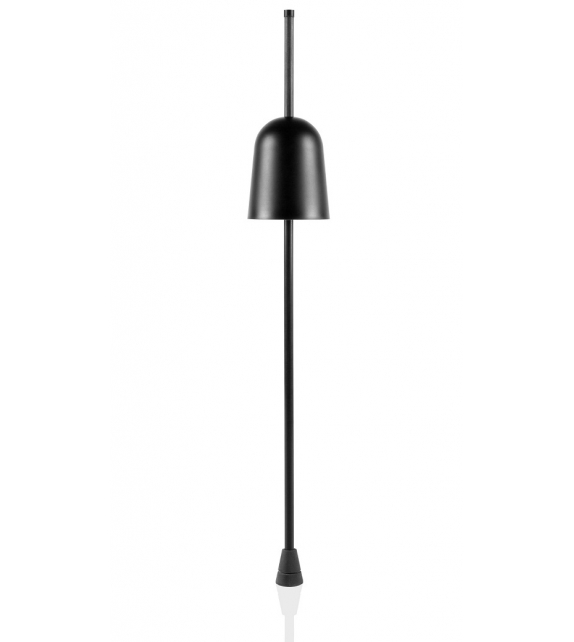 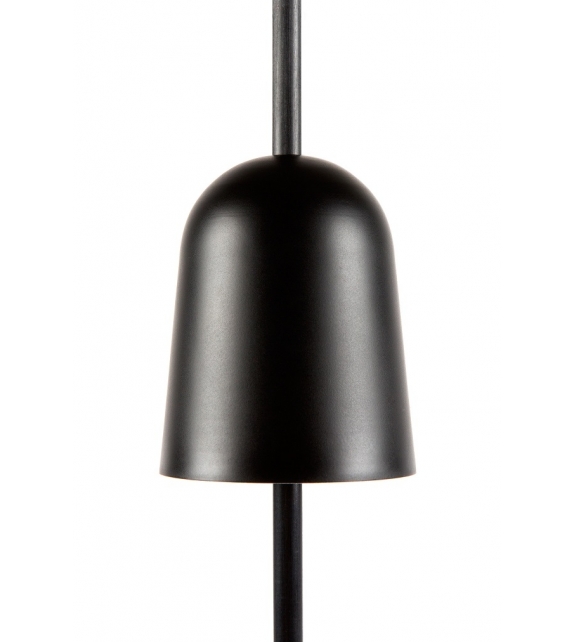 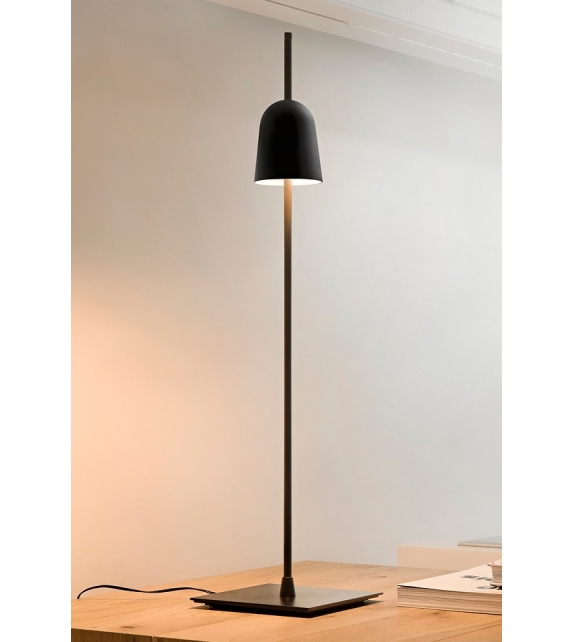 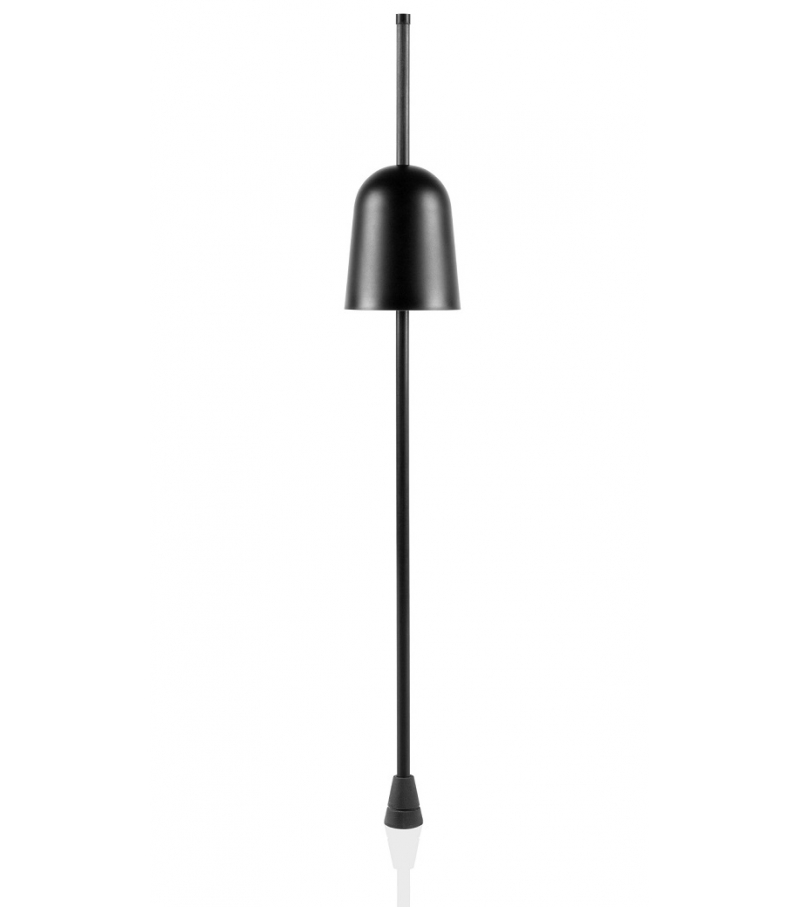 The Ascent lamp designed by Daniel Rybakken for Luceplan has been selected as best product of the year, receiving the prestigious “Golden Chair” award of the Swedish Association of Architects. Essential in image, sophisticated in its technology, conceptual in its way of expressing an idea about light, Ascent is an object of striking poetic content, halfway between emotion and reason.

The Ascent lamp designed by Daniel Rybakken for Luceplan has  been selected as best product of the year, receiving the prestigious “Golden Chair” award of the Swedish Association of Architects. The jury explained the choice as follows:
Ascent is a light packed into a small format with surprising potential for varying and creating a light setting perfectly tailored to the situation. With its fine, virtually timeless proportions, it is unobtrusive while at the same time offering refined treatment of artificial light, allowing for personalization of light flow by raising or lowering the shade. It has a tactile dimension that reflects the trend of further reduction-elimination of the conventional light switch. With his Ascent lamp, Daniel Rybakken demonstrates new possibilities in the lighting context.“I’m very proud to win this award - comments designer Daniel Rybakken - as it is one of Sweden’s oldest and most prestigious awards, presented to a product only every second year”.

The fundamental novelty lies in the unusual gesture made to turn on the lamp, adjust its intensity or turn it off. A vertical movement, very different from the typical way of using a dimmer. The small shade slides along the slender stem with a fluid, continuous motion, from top to bottom and vice versa, dimming the light output by moving the head up and down. An intriguing gesture whose simplicity actually conceals a complex process of design and engineering.

Intimate and conceptual, Ascent produces many levels of light intensity, using a very precise dimmer located on the stem. The latter has an electronic circuit that transmits input to the microprocessor, which interprets the change of state of the lamp and emits, as a result, different intensities of light. A magical object due to the innovation of the gesture and the immediacy of the technical lighting effect achieved.

Ascent inverts the proportions between the shade and the body of the lamp, reinventing the table lamp archetype. The shade is an aluminium housing with a semi-gloss paint finish. The stem is slender but solid, in extruded thermoplastic, offering a glimpse of the electronic circuit. Ascent comes in two table versions, with an anchor bolt or with a base.